Are you ready to have your problem drains cleared once and for all? Trust The #1 Hydro Jetting company Corona, Big B's Plumbing. We'll exceed your expectations. 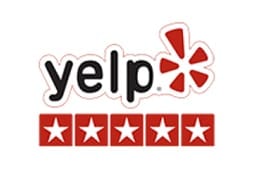 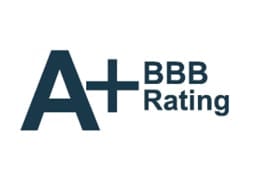 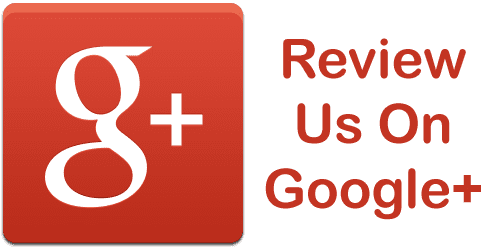 hydro jetting machine is brought in for the toughest drains

Don't settle for less than the #1 Hydro Jetting company Corona, that's Big B's Plumbing. At some point in time, we all had to deal with a backed-up drain. Seldom, if at all, is a clog so bad that we have to call in our plumbing reinforcements. Usually, a homeowner will try and fix the problem with their faithful plunger, but if that doesn't work, they'll call their local plumbing company. A plumber will first attempt to use a plumber’s snake to dislodge the obstruction, and in most cases, the snake will do the trick. But there are those clogs that need more than snaking and that's when the hydro jetting machine is brought in.

Some Cloggs Keep Coming Back

When a clogged drain recurs after being snaked, the best chance for long-term success is a technique called Hydro Jetting. A clog that keeps returning is a clear sign that the obstruction has not been completely removed; for example, residue from grease or existing tree roots that cannot be eliminated by snaking the drain. In this case, Hydro Jetting is your only option. When Hydro Jett your drains it will not only remove the obstruction, but it will also leave your drains clear of any residue.

Hydro Jetting Service Is A No Brainer

Hydro Jetting is a “no brainer” for commercial property owners, and property managers request the service by name. Business owners can't afford downtime due to a backed-up drain or sewer line. Customers, as well as employees, depend on their leadership and when a plumbing problem flares up, they need equipment they can rely on. Make Big B's Plumbing your first choice for Hydro Jet drain cleaning.

Your Hydro Jetting Uses Up To 4000 PSI 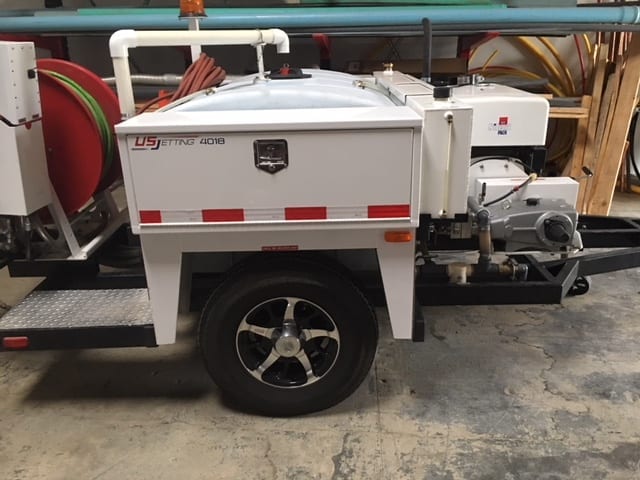 Once a video inspection of your lines is completed, the technician will select a nozzle based on what's causing obstruction. For example, if tree roots are the obstruction then they'll use a specific nozzle for cutting through tough tree roots. Your Hydro Jet expert uses a seamless hose made with synthetic rubber, reinforced with two braids of high tensile steel wire. The hose can withstand temperatures of 250˚ Fahrenheit. Your plumbing specialist will insert the hose down the drain, and up to 4000 pounds per inch (PSI) of water pressure is applied. The water pressure with a special nozzle clears everything in its path, leaving your drain sparkling clean.

Trust your Hydro Jetting to a team of plumbing experts. Award-winning service and excellent value are what you can expect from Big B's Plumbing. We are bonded, licensed, and insured plumbing contractor, #986152. Our highly trained plumbing team have all received background checks for the safety of our customers. We're an accredited member of the Better Business Bureau with an A+ rating and don't forget to check out our reviews on Facebook, Yelp!, and Google.  Big B's Plumbing is your #1 Hydro Jetting company Corona.