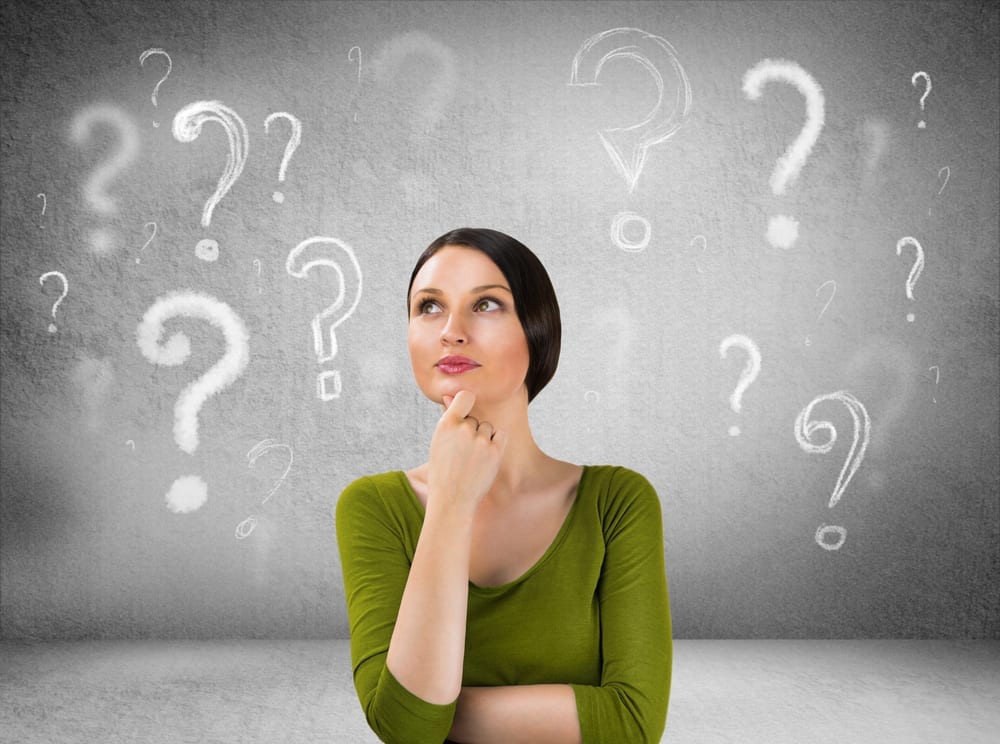 Every homeowner should know a few basic plumbing terms. You don’t have to be an expert but familiarizing with the lingo will make it easier for you to speak with a plumber when describing your problems. It could even empower you to make some minor repairs yourself. Like you’ll later find out, a little knowledge goes a long way, especially during plumbing emergencies. With that in mind, grasp the following plumbing terms.

It refers to water that drains from bathtubs, sinks, and showers. Blackwater flows from the toilet to the sewer. Gray water does not contain dangerous contaminants. Plumbers also refer to water from appliances like the washing machine as gray water.

It is the rubber plug located at the bottom of the toilet tank. Once open, it allows water from the tank to fill up the ball as you flush. 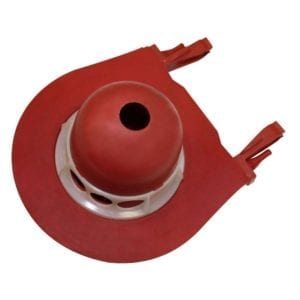 You’ll most likely come across the term in a quote. The term is another name for leaky faucets. Note that the term ‘fixture’ always features in nearly all plumbing projects. It refers to a plumbing device that either provides or disposes of water. Standard plumbing fixtures include sinks, showers, faucets, and toilets.

They are valves under the sink and under the toilet. They shut off the water during repairs or failures.

It is the primary channel of the supply system and the drain. All other plumbing pipes are connected to the sewer main.

It is the p-shaped part of the drain located under the sink. It holds water inside the pipe, forming a sizable barrier that prevents sewer fumes and gases from venting into living areas. The trap gets clogged every once in a while, which is why you occasionally need a plumber.

It is a valve designed to reduce water flow into a fixture, but It doesn’t just cut down water use and bills. It also improves efficiency.

It is an opening near a plumbing fixture, usually in a wall or ceiling. It offers access to plumbing systems

It connects the toilet bowl to a waste outlet. The size of the trapway, which is also referred to as the passageway, influences clogging.

It is a loud noise or strong vibration that occurs when pipes are either turned on or off. The noise or vibration is usually caused by a sudden surge or halt of water inside the pipes.

There are a series of holes around the toilet boil. Water flows from the rim holes over the bowl surface to refill the toilet bowl.

It is a mounted pipe run by a sturdy clamping device. It is used to make quick, sometimes temporary connections between low-demand devices.

Horizontal Branch is a pipe that extends laterally from a soil or waste stack or a building drain. It receives the discharge from fixtures and drains and conducts the discharge to the waste stack, the building drain or soil. Not to be confused with the Horizontal Run, which refers to the distance wastewater travels from the entry point to the exit point of a drain or pipe.

It is found inside the water heater. It protects the water tank from aluminum or magnesium corrosion.

You’ve most likely seen it, only you don’t know its name. It is the plastic ball attached to the ballcock. The float ball’s placement usually controls the water level inside the tank. Without it, your bathroom would flood.

You don’t have to be a professional plumber to know what basic plumbing terms mean. Like already mentioned, you only need to know the basics. That way, you’ll have an easy time holding a conversation with your plumber.