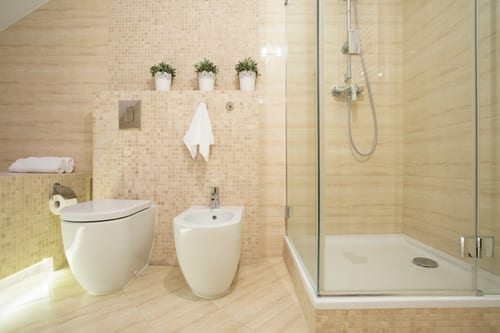 Understand the benefits of a modern bidet. Let’s face it, most of us aren’t familiar with the modern bidet. Most adults have only seen a stand-alone bidet a few times in their life. In most cases, if you showed a young person a modern bidet, they wouldn’t even know what they’re looking at. Then there are those few that can’t live without them. The primary use of a bidet is too thoroughly clean yourself after pooping and for women after urinating. In the past, we were only familiar with one kind of bidet, and that was the stand-alone floor mounted model. The stand-alone model required its own plumbing and could be compared more to a sink than a toilet. They’re expensive to install and usually could only be seen in upscale homes.

The Benefits Of A Modern Bidet 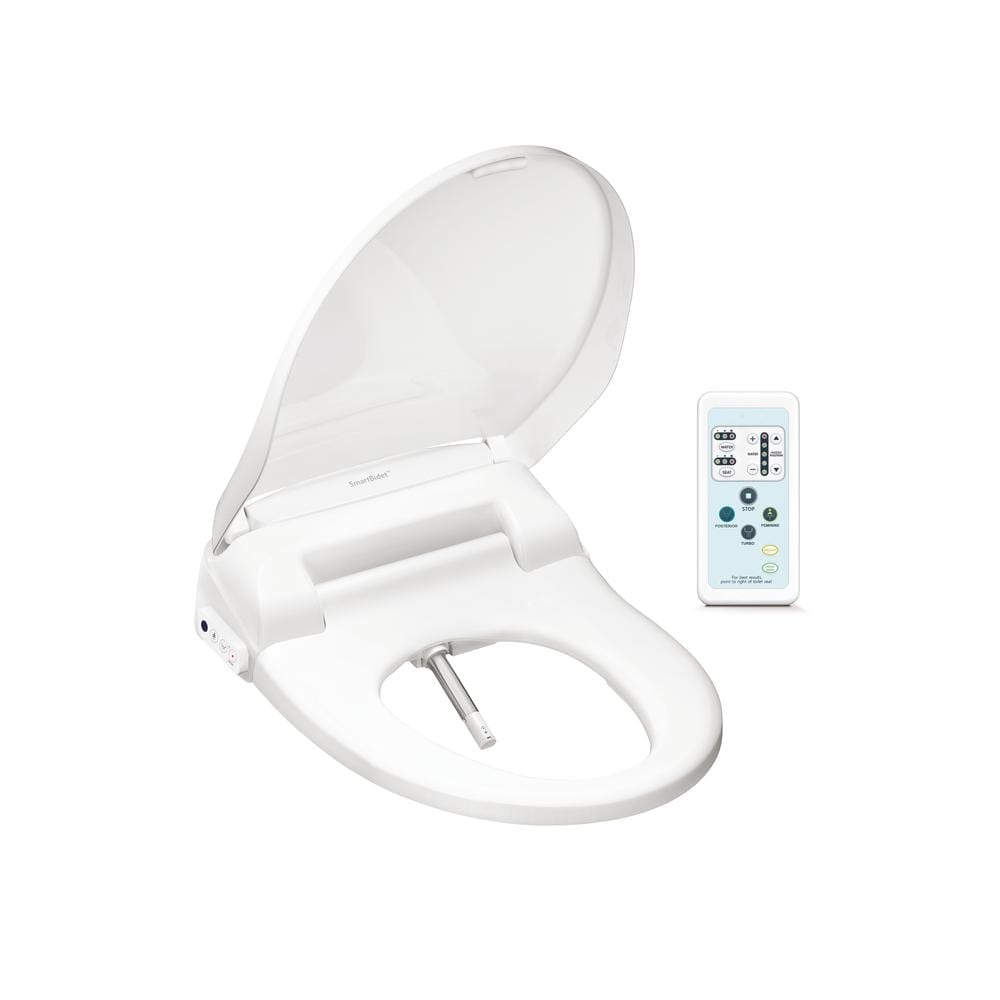 Using a bidet for the first time will take some getting used to, but the benefits far outweigh the drawbacks. For example, Americans use 34,000,000 rolls of toilet paper a day with an average cost of $102,000,000. When using a bidet, some people dry themselves with a small clean towel each time and launder the towels. Others use a minimal amount of toilet paper. You can cut your toilet paper consumption by 50% to 75%.

Another thing to consider, cleaning with water is much more sanitary than wiping with paper. Do you wash your hands by wiping them or washing them? The answer is simple, we wash them in soap and water. Soap is not necessary for our private parts, and the medically-recommended way to clean the genital region is warm water.

Bidets Are For Both Men And Women

Bidets are clearly for both men and women. Yes, they have been proven to help maintain feminine hygiene. The same is true for men, children and the elderly; they too can all reap the benefits of good hygiene from a bidet. Some bidets have a hand-held sprayer attachment that makes it ideal for cleaning private parts of men, children, and elderly.

Most Bathrooms Around The World Have Bidets

Bidets have never made it into our culture in the US as compared to the rest of the world. If you have ever done any traveling, it would be hard not to notice the bidets, including third world countries.  The fact is, most bathrooms around the world are equipped with bidets, yet here in the USA, there are very few at best. While your first couple experiences with a bidet might be somewhat awkward, you will become accustomed to knowing you are clean. You will quickly prefer the washing of water versus the wiping with a handful of toilet paper.

Americans Need To Slow Down

Another observation is that Americans, in general, are always in a hurry. Using a bidet to clean yourself seems to take a couple extra minutes but the time is well spent. At Big B’s Plumbing,  we’re well accustomed with the installation of bidets, whether it’s a new installation or you’re upgrading your bathroom. Call today and get the service you deserve.