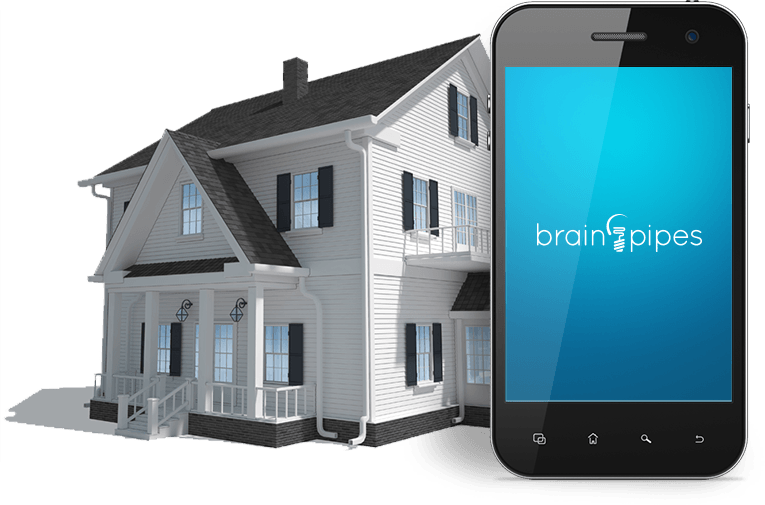 For some of us, we’re always looking for the latest gadget. Technology is moving much faster than we ever thought possible. Well, the plumbing industry may have found it, a real game changer called Brain Pipes. Brain Pipes may even change the approach to plumbing and new construction. The breakthrough technology has plumbing companies and homeowners scratching their heads. But like other high tech products, it will take time to settle in.

Brain Pipes Is A Clever System

Unlike other systems that detect moisture, Brain Pipes clever systems monitor the pipes of your complete home and business. It can detect the location of a leak and notify the homeowner by sending you an alert through their smartphone. Brain Pipes patented technology can shut off the water supply line if it does not have a legitimate request for water, such as a toilet flushing or a faucet turning on. It’s a huge advancement since a leak as small as a running toilet can waste 200 gallons of water per day.

What’s even more staggering is that the average household leaks nearly 10,000 gallons of water each year according to the Environmental Protection Agency (EPA). Additionally, 10% of the homes in the US leak 90 gallons of water per day. Brain Pipes would bring that to an end because it would not only identify the leak, it will inform the home or business owner of its location. Most of the leaks in our home or business the average do-it-yourselfer can repair such as dripping faucets, shower heads, and toilet flappers.

In the event of a major leak, for instance, a slab leak or a leak in the copper pipes can cause severe damage to a home especially if it happens during hours where no one is at home. To prevent any further damage, Brain Pipe Technology will shut off the main water supply. These advancements in plumbing technologies are changing the way some plumbing companies are moving forward.