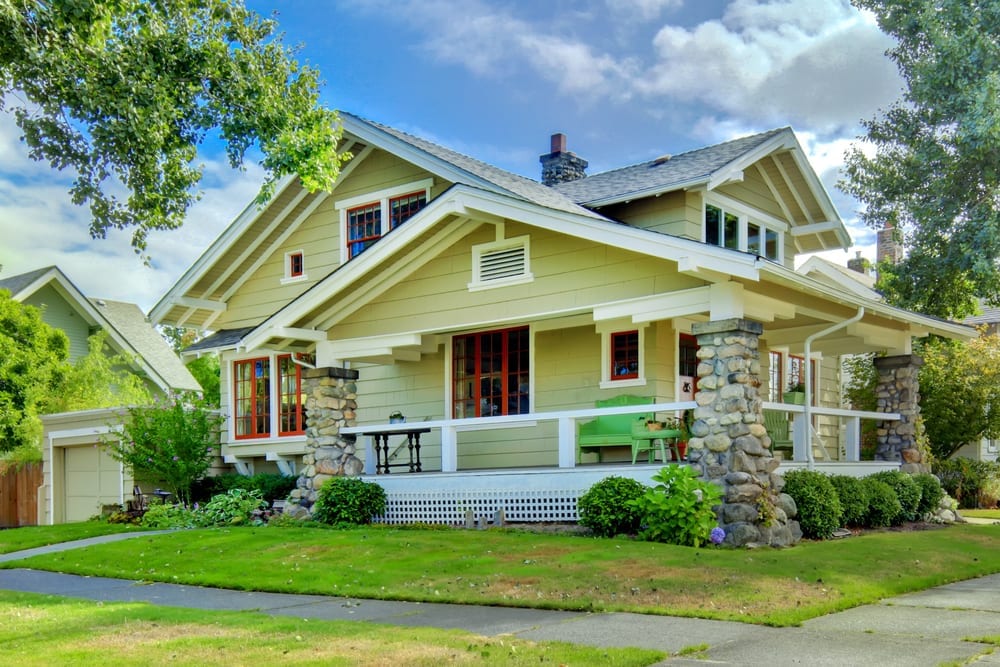 Old homes are prized by young and old alike. The fancy crown moldings, fireplaces, and plaster walls give it that nostalgic look, and they were built to stand the test of time. For a young family ready to buy their first home, an old house is an attractive option. The young family can’t wait to jump in and start working. They’re ready to make an old house a home.

An Old House Can Reveal Its Plumbing Shortcomings

The excitement of an old home can fade once the old house reveals its shortcomings. As they say, “Beauty is only skin deep,” and that can also apply to old houses. While some of the underlying problems can be relatively minor, others are a bomb waiting to explode. With all the excitement of an older home purchase, be mindful of some specific plumbing issues that are quite common in old homes.

Old Pipes Are The First Concern

The first concern that should be taken into account is the fact that homes built before the 1990s could have pipes that are outdated and are no longer approved by U.S. building codes. If a renovation took place over the last decade or longer, a thorough plumbing inspection is recommended, to safeguard against any surprises.

Galvanized Pipes Are Still In Some Homes Today

Before the 1960s homebuilders used galvanized pipes for plumbing new homes, the iron pipes were coated with zinc, but over time the zinc wore off, and the pipe begins to erode leaving them open to corrosion. In some cases, the pipe started to leak, and the water had a tint of brown. In other cases, there are water pressure issues because the pipes were constricting. While the galvanized pipes weren’t the easiest pipes for your plumber to work with, they were reliable. Some pipes lasted 60 years or longer and are still in homes today.

Polybutylene Pipes When Discovered, Should Be Removed

In the 1970s polybutylene was ushered as the pipe of the future, introduced as the replacement to the more expensive copper pipes. In the 1980s the product was widely used because it was less costly and easier to install. But that was short-lived as the maker of the pipe had to pay millions of dollars in a class-action lawsuit declaring the pipes were defective, though the maker would never admit to it. Homes constructed using polybutylene should have them replaced because they are unsafe and the U.S. building code no longer rates them.

Have The Sewer Line Video Inspected

When buying an old house, no one thinks much about the sewer line until we start smelling sewage or our drains start backing up. In severe cases, sewage can even seep back into your home. A well established old house has well-established landscaping, which includes trees. Tree roots can invade a sewer line, and the nutrients in the water can cause them to multiply. Hydro Jetting can clear the roots, but there is no stopping their return until the sewer lines are repaired. If you’re making an old house purchase, consider having a video inspection on the sewer line.