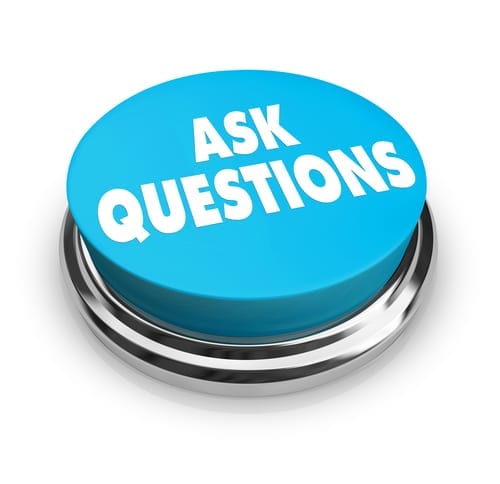 How do I hire a plumber that isn’t out to make a quick buck? In short, you don’t know unless you do your research. Let me give you an example of someone out to make a quick buck. My refrigerator stopped cooling, we contacted the maker which had their phone number listed on the inside of the refrigerator. They recommended a certified appliance repair company to work on that specific model.

The repairman came out to give us an estimate. He opened the door and told us that we needed to rebuild the fridge, and it would cost $2500. I told him to order the parts. He then promptly took my $69 for the estimate. That night I thought about it and said to myself, “That guy didn’t check anything, he never lifted a finger.” The next day I phoned the company and told them not to order the parts. I started calling around and scheduled a second opinion. The new technician removed the refrigerator panel and said,”You have a broken fan motor.” The cost was $200 bucks!

What if I allowed the first company to order the parts, and rebuild my refrigerator? I would have been screwed and would have never known it. I could have even gone online and written the company an excellent review. I’m sure the person that gave me the estimate had good intentions, but he was looking out for himself. He was also the technician that was going to complete the rebuild so he would have a good reason to charge me the most.

So, what I did right was trust my instincts and looked online for a company that had good reviews and called them for a second opinion. The estimate would have cost me another $69, but it would have been well worth it. Keep in mind, the first company we called upon was referred by the manufacturer. Another thing to point out is that not all employees have their employers best interest at heart especially when they’re being paid commission.

What Should I Look For When I Hire A Plumber

It’s unfortunate that some people put personal gain above the interests of the customer. The real question is, “What should I look for when hiring someone from a service industry such as a plumber, electrician, carpenter, handyman or an appliance repairman?”