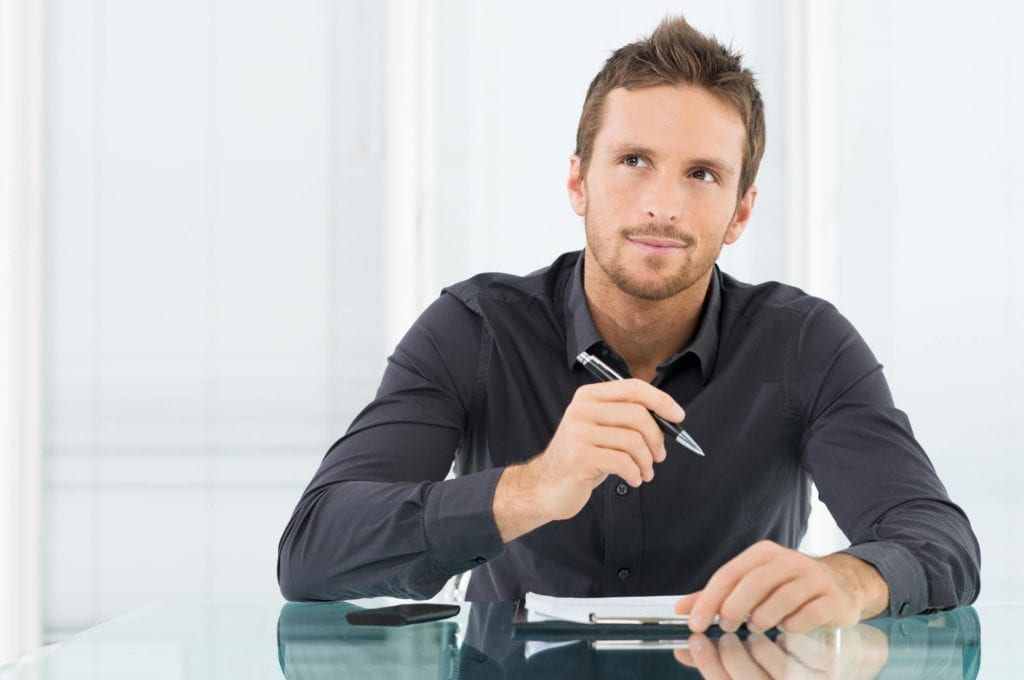 I’m usually pretty good about getting things handled around the house. Leaky toilets, clogged drains, even minor electrical get my attention quickly. But when it comes to major problems around the house that are out of my control, it seems like I procrastinate. I think about the cost, people coming in and out of my home––– it just doesn’t sit well with me. I remember when my water heater was on its way out. It started showing signs of failure, but I was in denial.

I’ll Save Myself From Any Inconvenience Or Bigger Plumbing Problem

I didn’t want to dip into our budget, not to mention, the inconvenience of my wife or me taking time off of work. Then it happened one morning. We got up and there was no hot water. I thought my family was going to shoot me. I kept saying that I have to replace the water heater but I never did anything about it. Anyway, it’s a lesson learned. I replaced the old water heater, and it cost less than I had initially thought. I called Big B’s Plumbing because they were referred to me by a family member. The plumber that came to my home was well-groomed and very well mannered. I remember he patiently explained everything in detail with me and gave me a written estimate before he started the job. From here on, I’ll face my fears and have my plumbing fixed right away so that it won’t cause any inconvenience or possibly a bigger plumbing problem.

Several years later, the next plumbing issues occur in our home. First, I’m one of those homeowners that thought the pipes in your home lasted forever. Our plumbing did not seem right for some time. We bought our house in 2003, and the home was built in 1971. What I noticed was over the years, my water pressure gradually was decreasing until it finally became a real problem. Then came the day when I saw that the wall in my living room had a damp spot, and the drywall was bulging. Immediately I called Big B’s Plumbing, and a technician came right out. He explained to me that my pipes were showing signs that they need replacing.

Upon further investigation of our pipes, he said that all signs point to failing copper pipes and that another leak is probable. Additionally, he went on to educate me on the latest pipe technologies, Cross-linked Polyethylene (PEX) and how the new tubing lasted as long as copper, but cost much less. They fixed the leak and gave me a written estimate of the cost of repiping my home––– never any pressure to buy anything. The technician also said that if I chose to repipe my house, they would deduct the cost of fixing the leak–––which I thought was excellent. 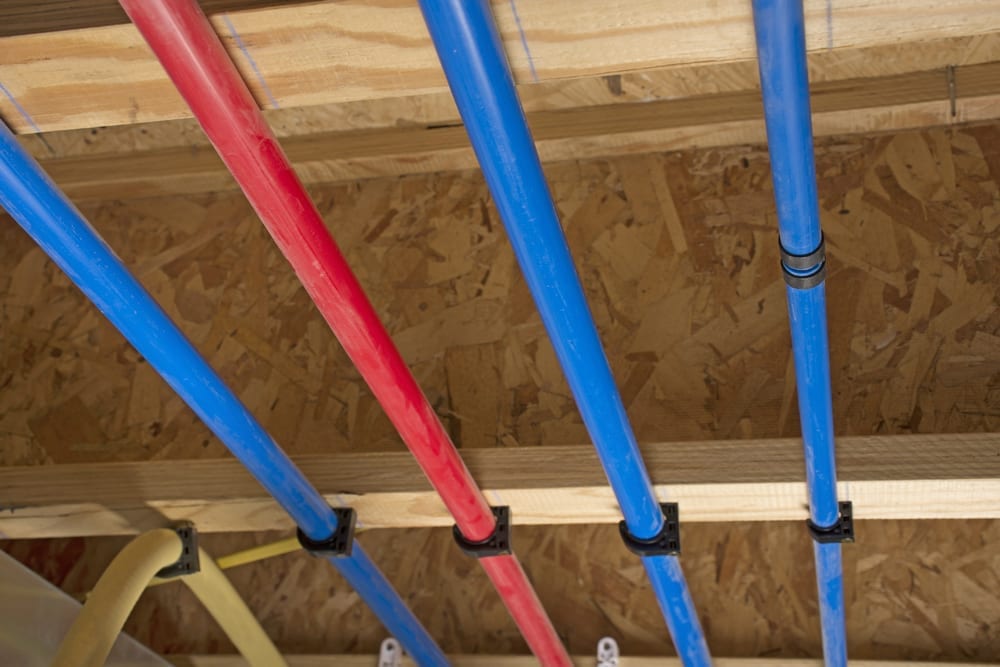 I need to learn from my past water heater experience and not procrastinate. After my wife and I discussed it, we thought the investment in our home was well worth it. My wife pointed out that our house should be an experience, like driving a nice car, only better. Big B’s Plumbing planned perfectly and put our fears to rest. We have a three-bedroom two-bathroom home, and their team was in and out in one day. My wife was right.  I forgot how much pleasure it is to take a shower with good water pressure. I feel like I’m driving a new car. Thank You, Big B’s Plumbing! This is my story on failing copper pipes.