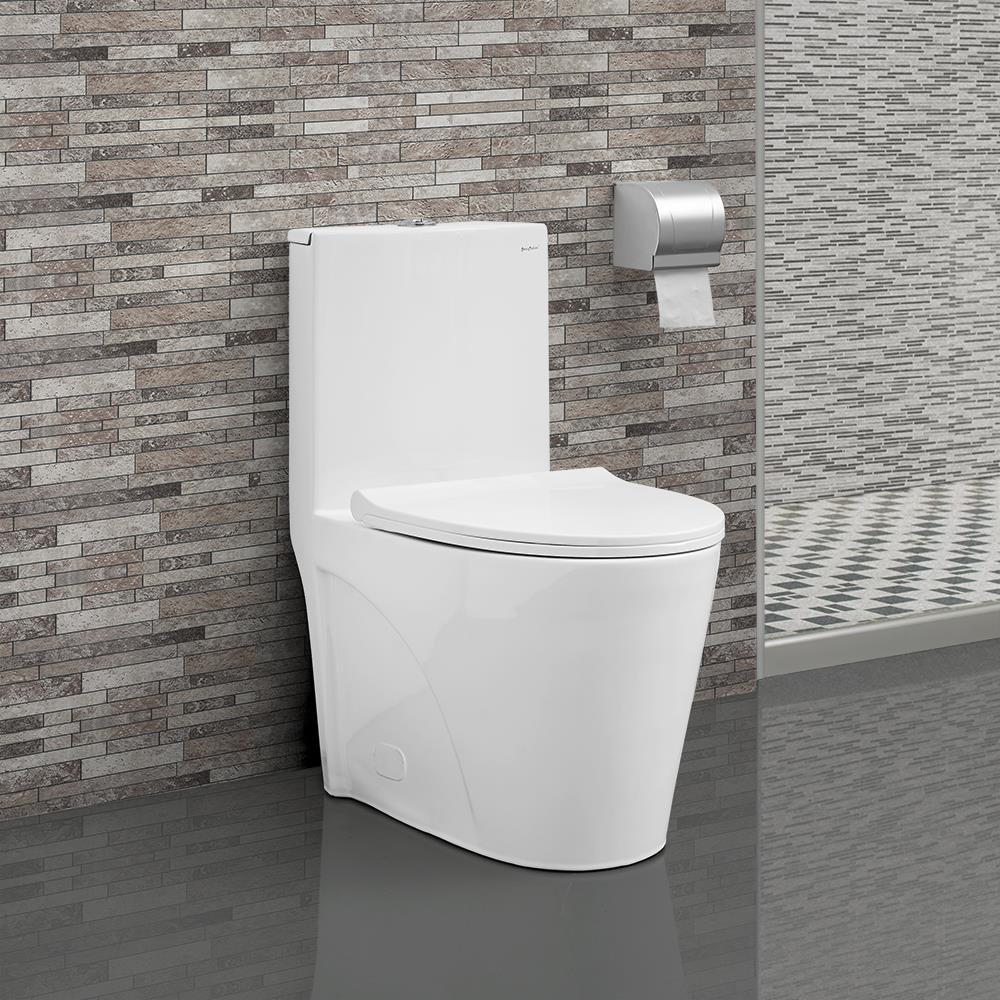 Who would have ever thought that our toilets would be the topic of conversation? Baby boomers, as well as Millennials, all agree that we need to be prudent over our natural resources for the next generation, and that holds true for our water. We’ve done that by using technologies to build better products. Products that not only use less water, but they also outperform their counterparts. A perfect example of that technology is dual flush toilets. One button flushes for liquid waste using a small amount of water, the other button flush for solid waste using slightly more water. The dual flush toilet uses 1.28 gallons per flush or less, that’s less than the  Environmental Protection Agencies (EPA) required of 1.6 gallons per flush. What that means is that dual flush toilets are exceeding expectations. 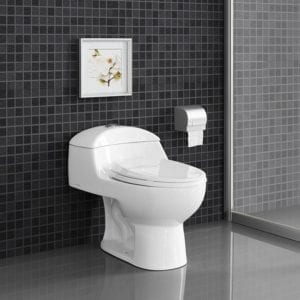 In 1992 the EPA helped pass a law – new toilets could only use 1.6 gallons of water per flush or less, and it was signed into law by President George Bush. Toilet companies were given a “fair warning,” and designers and engineers went to work developing new ways to improve on efficiency. They increased the flush valve to 3 inches allowing more water to enter the bowl at one time. Engineers also increase the size of the drain to lessen the chance of a clog. They also improved on the science of how the water would force waste down the drain.

To further water efficiency, the EPA created the WaterSense certification program in 2006. The program would highlight products that encourage water efficiency. In the case of toilets, models that used less than 1.6 gallons per flush were given the WaterSense label. States such as California, Georgia, Texas, and Colorado have new criteria of 1.28 gallons per flush and this is now a state regulation on all new toilet installs. 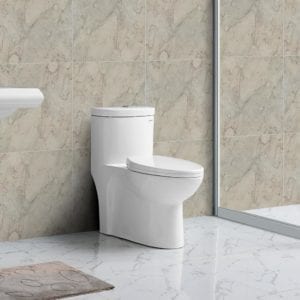 The dual flush toilet meets the 1.28 gallon per flush for solid waste, but it by far reduces that number for liquid waste. For example, makers like Kohler, American Standard, Woodbridge, and Toto have toilets that can eliminate liquid waste using .9 to 1.1 gallons of water per flush. Studies on the dual flush toilets have shown to reduce water consumption by as much as 67%. The savings are so significant that countries like Australia have adopted laws that require all new toilets installed must be of this variety.

Not only do these toilets exceed efficiency standards, but they also have new innovative designs. And being on the market for just over a decade, the dual flush toilet market has become very competitive in both cost and design. We now have new cutting edge designs with different styles of flushing mechanisms as well as competitive pricing. The dual flush toilet is a no brainer for any homeowner replacing their old worn-out model.