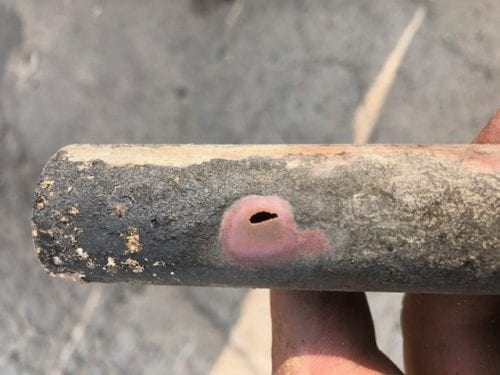 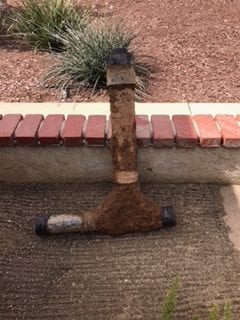 Three major plumbing issues to keep a watchful eye. We cannot avoid plumbing problems.  If you’re a home or property owner plumbing problem are inevitable. The real question is whether it will be a major or minor problem. If kept in check a small plumbing issue will not turn into a big problem. Like everything else, age is the culprit. Older homes, apartments, and buildings are susceptible to a major repair.

Back in the 1960’s and earlier galvanized pipes were commonly used. They became the substitute for lead pipes. Galvanized pipes are steel pipes that have been coated with zinc to protect against rust. Research on the pipes would have taken decades to understand the long-term effects. However what we’ve learned is that when exposed to water, especially hard water over many years they will eventually cause the pipes to rust on the inside. When remodeling an older home, the homeowners tend to focus on the aesthetics when plumbing and electrical should be the priority. Replacing the pipes with copper will save time and money in the long and short run.

Another major problem you want to avoid is tree roots. Again this is usually a problem in homes and buildings built in the early 2000’s or 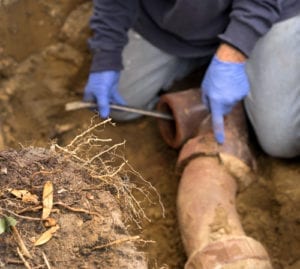 Slab Leaks Can Cause Severe Damage

A leak in your slab can cause severe damage.  The slightest shift in your foundation can cause a slab leak. Another reason that will create a slab leak is if a small pebble is pressing against your copper pipe, over many years it could generate a pinhole leak. The sooner you can catch the problem the better off you’ll be. If you notice discoloration in your grout or wood floors, this could be the signs of a leak. Often, the garage floor will have a dark spot on it unlike the rest of the concrete. Whatever the case, the sooner you can detect any plumbing problem the less damage will occur. Big B’s Plumbing is an A+ rated company ready to meet any plumbing need, in addition, we provide FREE estimates.