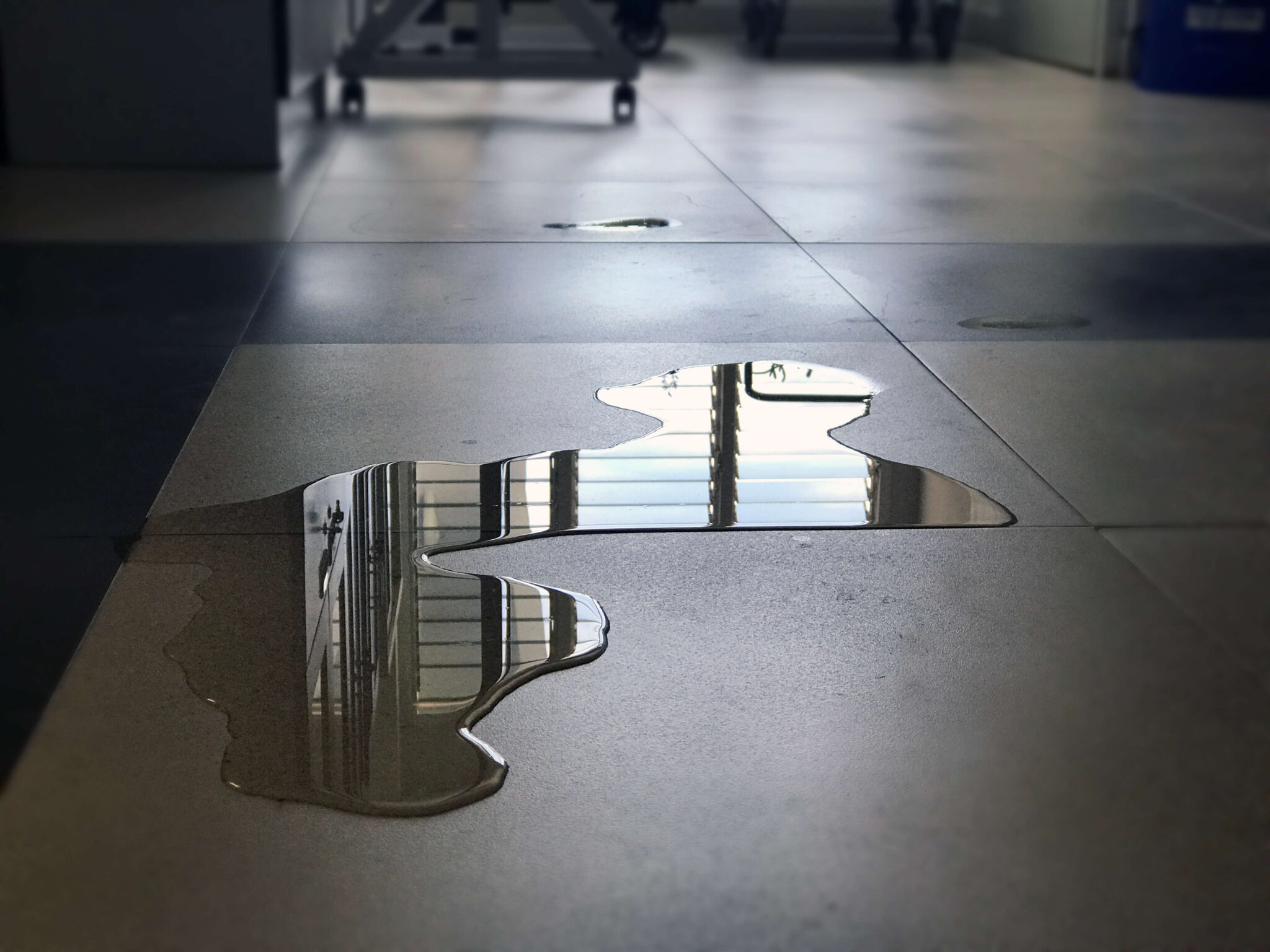 Big B's Plumbing provides Lake Elsinore Slab Leak Repair And Detection service. Have you noticed the possible signs of a slab leak? Then, you're in the place. Big B's Plumbing is your go-to plumbing company for all slab leak repairs. We use the latest slab leak technologies and techniques to make the necessary repairs and bring your home back to normal. Whenever a home experiences a major plumbing setback, it can put everyone on edge.

Call for an expert plumbing technician from Big B's Plumbing. 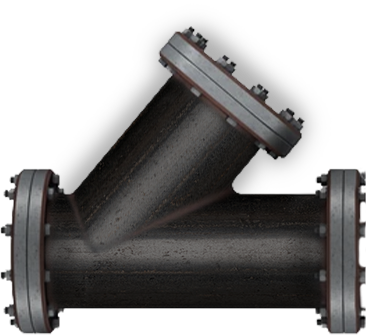 At Big B's Plumbing, we've had the privilege of growing our company right alongside the great city of Lake Elsinore. Most people don't know this, but the population in Lake Elsinore has more than tripled since 1990, and new beautiful track homes are popping up all over the city. The city's motto is "Dream Extreme," and that's spot-on because the city has provided affordable housing, beautiful shopping areas, and, let's not forget, Storm baseball. As a result, every family now has an opportunity to make their dream come true in Lake Elsinore.

With the boom in housing, in addition to all the older homes in Lake Elsinore, Big B's Plumbing has seen a spike in slab leak repairs. Old homes in Lake Elsinore date back to the nineteen-thirties and forties; some houses still have galvanized pipes. However, the homes built in the sixties and later were built with copper pipes, and while slab leaks are most prominent in older homes, we still see newer homes with slab leaks. In more modern homes, you could attribute it to poor installation, but for older homes, the cause is usually corrosion from hard water.

Most people think pipes last forever, but nothing is further from the truth. Pitting corrosion is one of the leading causes of slab leaks. The corrosion eventually creates a pinhole leak in the slab. According to the EPA, pitting corrosion is a major cause of household plumbing failures. Call your Lake Elsinore slab leak repair and detection specialists at Big B's Plumbing if you discover a slab leak. My name is Brandon Mageno. I'm the founder, President, and CEO of Big B's Plumbing Company. As the founder, I never thought about being average or good. My passion for being the best plumbing company in Southern California has always been the same. Providing plumbing services to this great county is simply in my DNA. Nothing makes me happier than to see a satisfied customer. Learn More About Us

A SLAB LEAKS EARLY DETECTION CAN SAVE YOU FROM GRIEF

A slab leak usually goes undiscovered for some time, so knowing the signs allows for early detection, which keeps water damage to a minimum. The first rule to remember is to use your water bill as a wake-up call to check for leaks. If you see a significant increase in water usage, it's time to check for water leaks. For example, if your faucet dripped once every second, you would waste 180 gallons of water in one month. It's estimated that a pinhole leak can waste approximately 970 gallons of water per day. If the leak's encased in the foundation, then your water bill will be the best avenue of discovery. See below how to discover if you have a water leak quickly.

1. Make sure that all the water is turned off in your home.

2. Your water meter's usually located close to the end of your property line in the front yard, turn it off.

3. Have a pen and paper handy because you'll want to write down the meter reading.

4. While everything is off and you have an accurate meter reading, wait for 30-45 minutes.

5. Then recheck the meter reading, if it has advanced, then you have a water leak. Don't stop here!

7. If the water meter stops moving altogether with the landscape valve off, then your leak is in your irrigation. If it continues to climb, then the water leak is coming from the house. 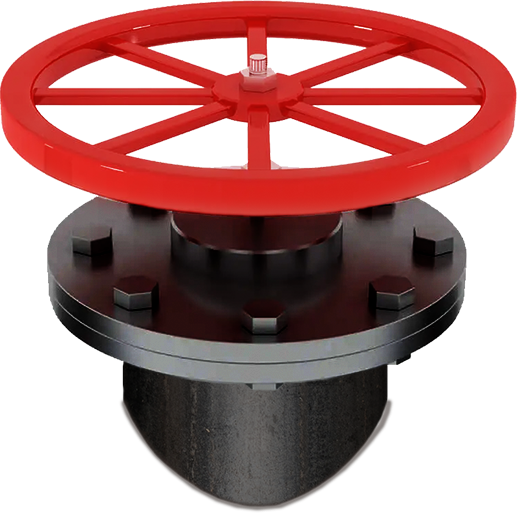 TAKE YOUR SLAB LEAK SEARCH TO THE NEXT LEVEL

Once you've discovered a water leak, call your Lake Elsinore slab leak repair and detection company, Big B's Plumbing, or if you're feeling empowered, you should take your search to the next level. Since we're addressing water leaks in the house, we'll focus on the home. Start with the basics look and feel under your kitchen and bathroom sinks, and pay close attention to any signs of mold. Mold means you have moisture and the slightest leak needs repair. Next, listen for running toilets; on average, a toilet leak can waste 200 gallons of water daily. Finally, dripping showerheads and faucets all need replacing or repair.

HOW TO KNOW IF YOU NEED A SLAB LEAK REPAIR

If you haven't already felt the moisture from your foundation, you'll need to start checking your tiles, linoleum, hardwood floors, and laminates. When exposed to water from the foundation, tiles and grout lines will discolor, making them stand out from the rest of the floor. In the case of hardwood and laminates, they tend to buckle as well as discolor. When linoleum gets exposed, the adhesive will separate from the backing causing it to bubble. Lastly, if your garage's concrete slab displays dark areas, it's a sure sign of moisture, and you should call your Lake Elsinore slab leak repair and detection experts at Big B's Plumbing.

At Big B's Plumbing, we have an A+ rating with the Better Business Bureau and top-notch reviews on Facebook, Yelp, and Google my business. So call us today and get the experience, value, and fast, reliable service every customer deserves.

What People Are Saying...

I called Big B's Plumbing because I the hot water would not turn off in our master bathroom. I tried to turn the valve off under the sink and it broke off, so I had to shut off the main water to the house. It was noticeable the valves were original to the home. When I called, the rep stated that I would be informed about the service tech and their experience along with services offered "On The Spot". I was on a bit of a time crunch...
Read More on Google My Business

Found them on Google and they had good quality reviews. Made the call and set up the appointment for same day. Dispatch called me a few hours later to confirm our appointment and let me know that the technician Mathew was on the way. This was supposed to be an easy job once Mathew arrived. But it turned out to be so much more than that. Without hesitation or a sour look on his face, he dove deep into his van...
Read More on Google My Business

Randy was very knowledgeable and professional. He helped us figure out what we could do with the space given for our bathroom with our remodel. He picked out perfect fixtures and the work he did was beautiful. The cleaned up properly when they were done and everything was handled in one day! I will be calling for Randy anytime we have any plumbing needs. Thank you for doing such a great job!
Read More on Google My Business

Call Today!
Your Plumber For Life!