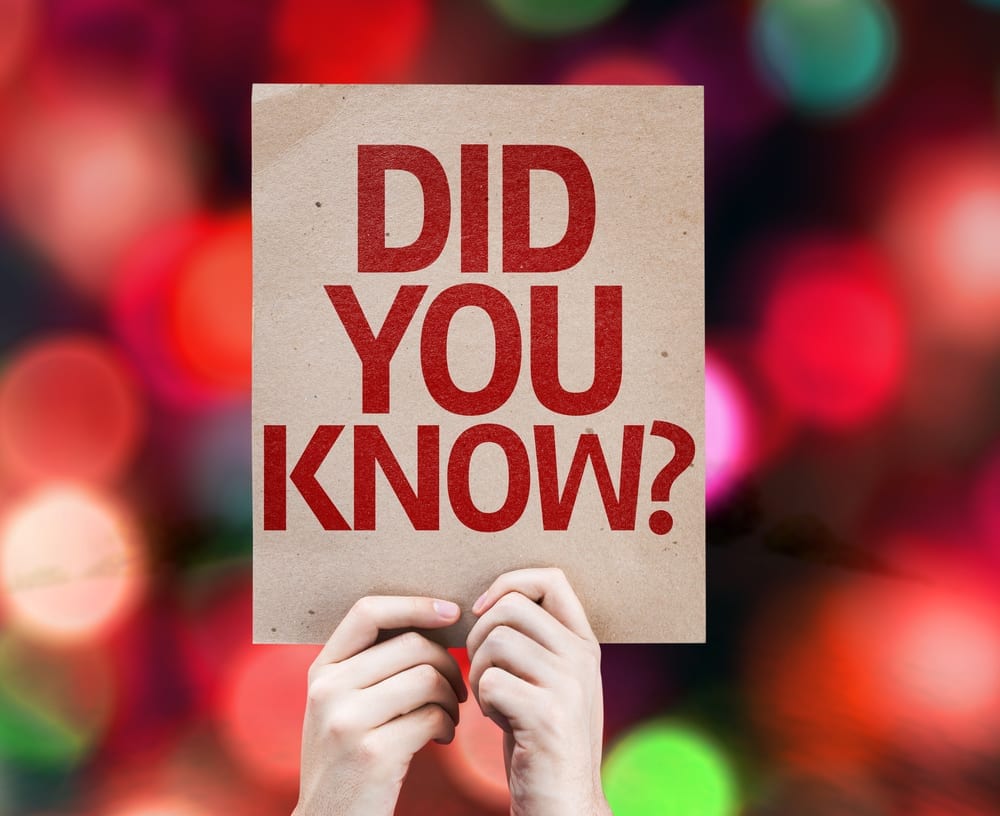 For those of us that like fun facts, we have a few for you. Plumbers and plumbing have been at the forefront of humor for many years. Everything from the plumber’s crack to names that were derived about our toilets. When you stop and think, it’s the plumbers that have to deal with anything related to a toilet, sewage or sewer lines. Of course, we do a lot of bending over, so we’re always jostled about the plumber’s crack. But where would we be without plumbers? Here are 10 random plumbing related facts…enjoy.

1. Did you ever wonder where the word “plumbing” comes from? It derives from the Latin word plumbum, which means Lead. That’s why the periodic table chart abbreviates Lead to Pb.

2. Another interesting fact is that 90% of pharmaceuticals taken are eliminated when we urinate. What that says is, heavy doses of drugs or supplements go down the sewer system every day. The EPA completed a study that found fish with trace amounts of antidepressants, pain relievers, antibiotics, cholesterol-lowering drugs, and even caffeine. 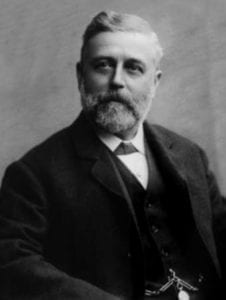 3. A man by the name of Thomas Crapper founded Thomas Crapper & Co in the late 1800s in London. He held nine patents, three of which had to do with our toilet. And unfortunately, the slang term “crap” or “crapper” is said to have derived from Mr. Crapper himself.

4. In 1829 the Tremont Hotel in Boston became the first hotel in the country to have indoor plumbing.

5. Albert Einstein once said, “I would be a plumber if I had to live my life all over again.” In turn, the Steamfitter’s Union announced that they would make him an honorary member.

6. Do you know who are the most famous plumbers of all time? Mario and Luigi, the game was created by Shigeru Miyamoto in 1985 and owned by Nintendo. Since then, 200 video games were created.

Here are the results of those who roll over, leaving the toilet paper away from the wall:

For those that roll their paper under, leaving it close to the wall:

And for those who don’t have a preference:

9. Did you ever wonder what other countries call their toilet?

10. John Harrington was the first man to invent the toilet and that’s why the bathroom or the toilet is referred to as “the John.” The first patent was issued in 1775 to a man named Alexander Cummings. I hope you enjoyed our 10 random plumbing related facts.